(Pronounced Wah-sp) An avid YTMND user since Mid-March 2006, xXWaspXx has been viewing the site since early February. Making a few notable sites, he has been a keen critic of frontpage sites and otherwise since the day he activated his account. He is a YTMND Frontpage Super Moderator, a YTMND SFW Forums Super Moderator and a YTMND Ventrilo Server Admin. He is also creator of the site featuring the very first idea of a "YTMND Vent Mafia".

When Max announced the fact that he lacked the neccessary funds to keep ytmnd up-and-running, a plethora of sites devoted to the cause were launched, including MasterSitsu's YTMND needs Money. Adding users based on a personal preference and notability on YTMND, along with users that donated to the site, MasterSitsu was able to create a LiveJasmin-like parody to satirically resolve YTMND's deficit. xXWaspXx was featured on the 3rd page (out of 9), under Kassius and above Lina. 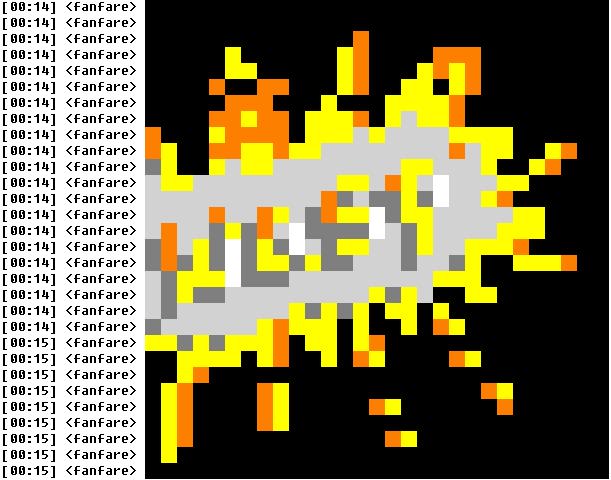