MasterSitsu a.k.a. Lord Sitsu, Detective Sitsu:YTMND Police is the Canadian creator of many well known YTMNDs including the Hall of Fame Runaway YTMND , as well as the founder of the YTMND Loop Project.

On May 10th, 2007, after another well made run, he has taken more time off to focus on more important projects in the real world, and due to general growing lack of interest in YTMND. 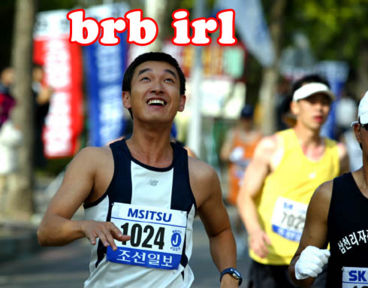