DON"T CHECK OUT ANY SOUND BOARD!Alright! NO AZN! NO AZN AT ALL! 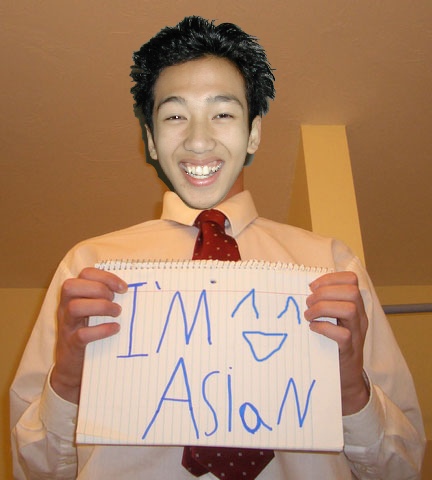 to make ytmnds. He has been often confused as Asian. As honi is not asian, nor does he sound, look, or cooks like an asian, He is still called an asian. Maybe it's because he plays starcraft alot. 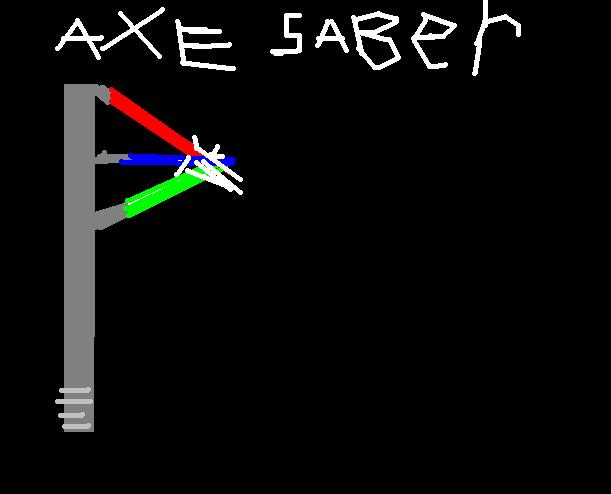 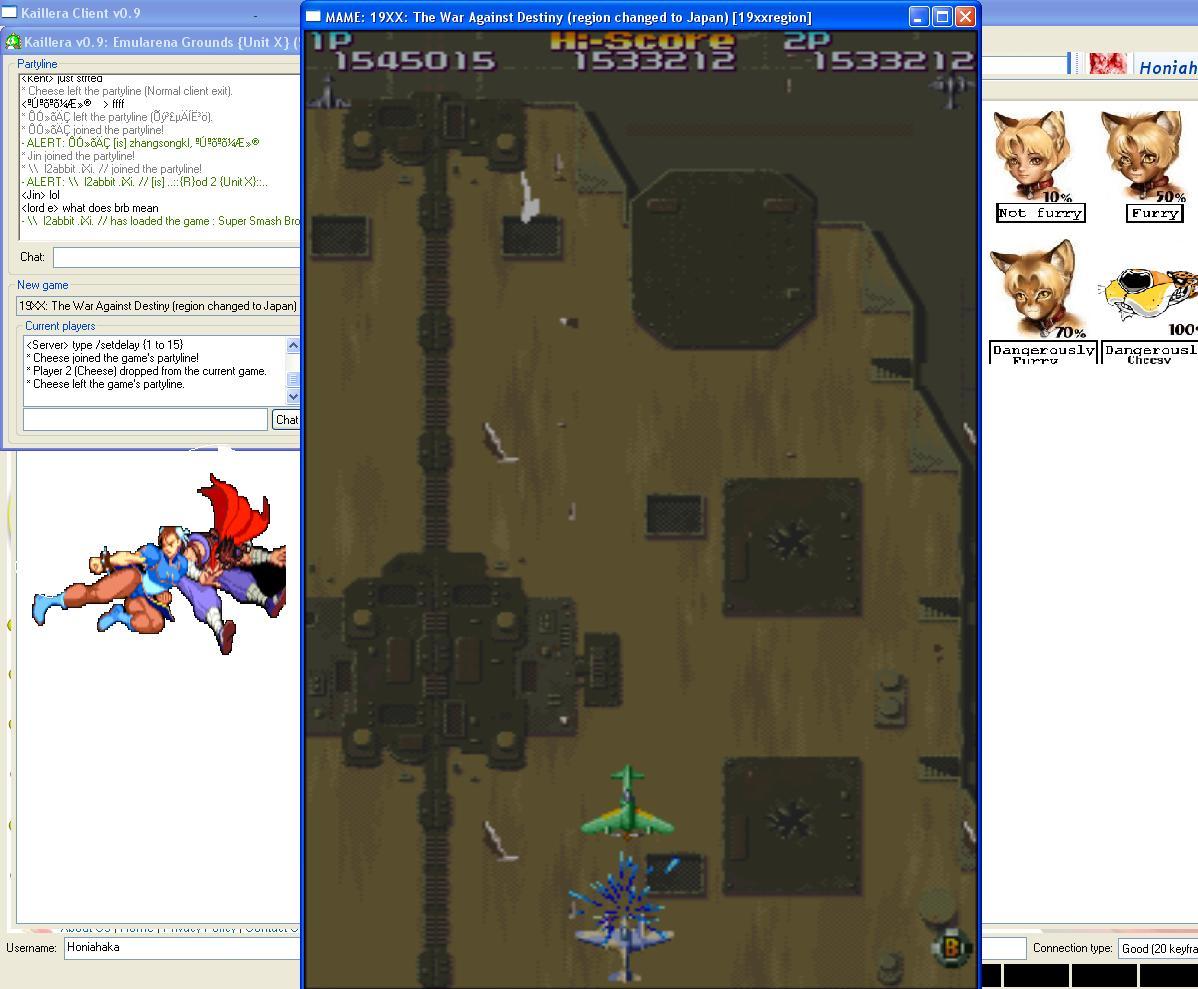 IS honi pwning cheese in 19xx