CRAPTMND is a fad using intentionally bad MSPaint versions of existing YTMNDs. While many sites have been created, none have acheived significant popularity, and they are for the most part considered a rip off of the Age 9 fad. Some contain an even simpler drawing with messed up sound files of the YTMND fad sites of which they are based upon, some contain audio of the site creator, and some use a text to speech program.

CRAPTMND is also incredibly similar to the "DYTMND" forced fad by JoshCube, the notorious user who had been banned for spamming YTMND with those very sites. However, JoshCube's DYTMNDs were not based on fad sites, and were for the most part the same 3 sites posted over and over again. Nevertheless, the CRAPTMNDs are to some extent original as they differ thematically from the Age 9 fads and and contentwise from DYTMND. While the Age 9 YTMNDs aim at presenting various YTMND fads as seen through the eyes of a 9 year old child, the CRAPTMNDs aim at creating versions of fads emulating a low visual and auditory quality by using the simple paint and sound tool mentioned above. As an alternate universe, CRAPTMND proposes an alternate reality in which YTMND would be based on the simple visual and auditory tools mentioned above. In that perspective, many YTMNDs, while simpler than Age 9, do have a certain artistic value on par with PTKFGS, YESYES, and other alternate universes.

Some YTMNDs and YTMND fads which have been parodied in the CRAPTMND universe are Sean Connery, CRAPTMND, facial expressions, barrel roll, use your imagination/He-Man sees, LOL, internet, What is love?, meteor, put shoe on head, One Weakness, safety not guaranteed, Gay Fuel, Cosby, Jean Luc Picard song, Picard teaches art class, stare into your soul, a wonderful time, Lex Luthor: WRONG!, and Lee Kapland and dramatic reading. The fad also spawned some anti-CRAPTMND sites such as FYI:CRAPTMND, What do CRAPTMND sites, Furries, and 4Chan have in common?, happy cat hates CRAPTMND, and CRAPTMND STOP. 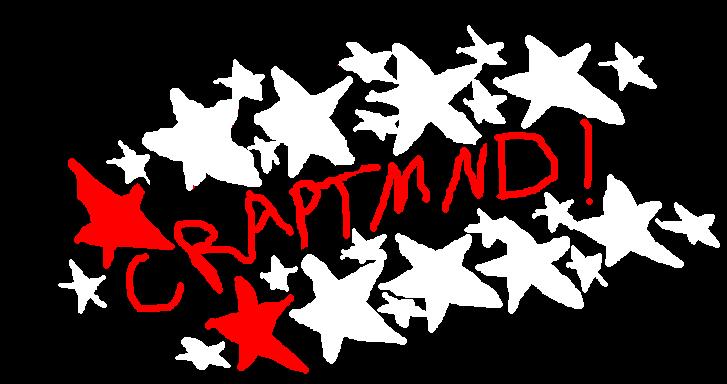