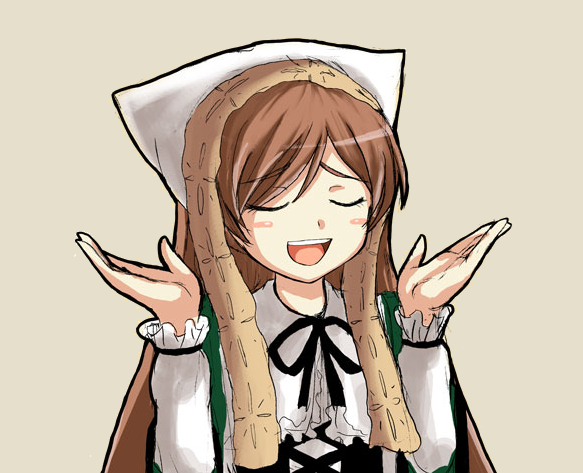 You don't tell me what to do on my page. You're trolling + you're gonna get banned + you just give my sites more attention every time you edit my profile. But it's not okay. Stop. You don't have permission to edit my page or my talk page. But you already know this - you are simply vandalizing the wiki.
Retrieved from "http://wiki.ytmnd.com/index.php?title=User_talk:GaryGnu&oldid=44515"