Difference between revisions of "User:Nutnics"

nutnics was born in Portland Oregon in the late 1970's. His life changed forever when his dad forced him to watch Poltergeist alone in the dark in his storageroom because he claimed "he could take it". With the arrival of the Nintendo Entertainment System in the early 1980's, nutnics spent 48 hours straight playing such classics as "Kid Icarus", and "Metroid", and "Super Mario Bros". Such early events crafted a spirited individual who later in life learned art and animation at the Art Center College of Design in Pasadena CA where he now resides.

Trying to stay true to his essence, nutnics strives to benefit the general user base with witty quasi-original ytmnd submissions that push the envelope and caress the tired funny bone of the fickle public.

Origin of the word nutnics

nutnics is a derivitave of a bygone established drug delivery service called "Nudnix" that existed in 1997 in Manhattan, New York. nutnics a.k.a "Matt" had found a business card left over in a friends apartment, and upon inspection on the bottom side of the card it read "Call Nutnics". That misspelling and gradual use of the word nutnics, created the word that exists to this day. Nudnix was later closed down and all members were arrested. (True Story) nutnics is always spelled lowercase.

When referring to nutnics please use "Chonbo" from Kure Kure Takora. That would be most respectful 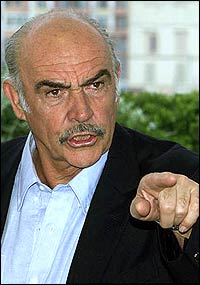