Difference between revisions of "User:Fearcondom"

I am Fearcondom. I am a YTMND addict and contributor. Voat 5! 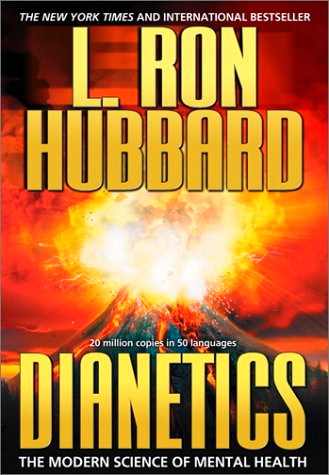 Fearcondom is originally from St. Petersburg, Russia. He grew up in a prestigious neighborhood and developed his artistic talents in the Hermitage School for Young Soviet Child Prodigies or HSYSCP, aside from his unusual fine art talent, Fear was also a promising violinist and a fencing enthusiast. At age 11 his father, a world renowned clown, moved to NYC taking his wife and son Fearcondom along for the ride. Fearcondom adapted to his new environment by consuming large amounts of cheap Chinese take-out and televisions. Years later he emerged in the underground fashion scene wearing nothing but a plastic bottle on his Johnson and speaking in tongues. This display of artistic expression caused a small revolution in the art & fashion world.